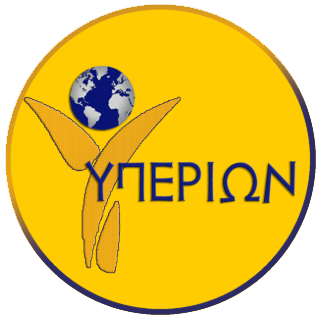 Hyperion to achieve its goals has entered into agreements with top companies from the global community. Our strategic partner is the international advertising company Aiyellow from which we have ensured the exclusive availability of all its services for Greece and Cyprus. AiYellow operates and operates for over 12 years with 8,500 associates in 128 countries and has offices in all Continents. It is based on a pioneering network that ensures stability and high quality connectivity to the web, providing high-level access speeds to its platform. 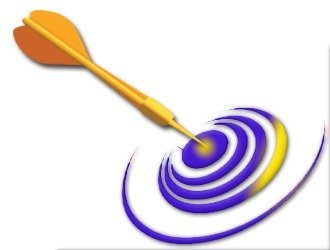 Objective: The goal of AiYellow is to provide a simple but at the same time smart and evolving advertising product that will cover any business activity and any kind of professional.

The mission: It is the continuous optimization of the platform and its services in collaboration with the leading technology companies in the world.

Certified Quality: Quality is a commitment for AiYellow for all products and services it provides. It has service certification from the world’s leading companies: TrustGuard, W3C.

High-Level Technology: Its servers are located in Springfield, Virginia, and Seattle, USA, and have the highest technological standards. 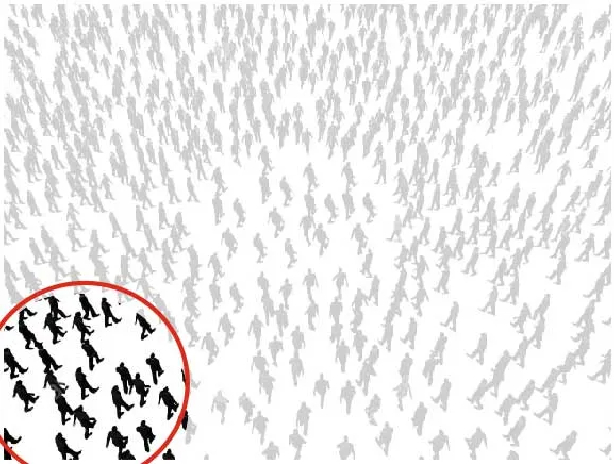 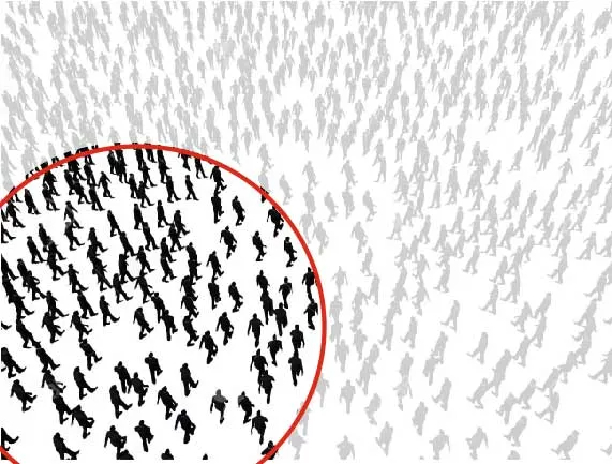 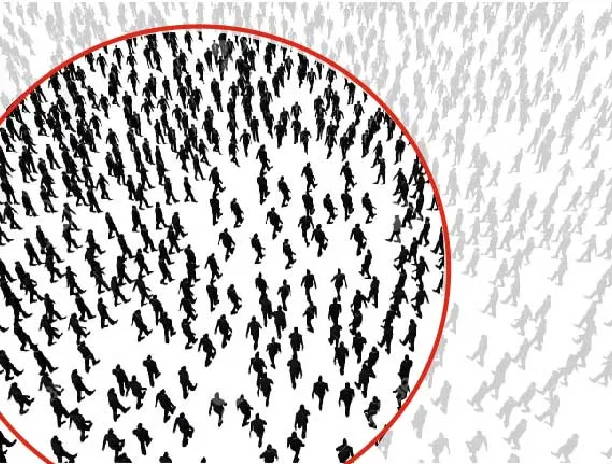 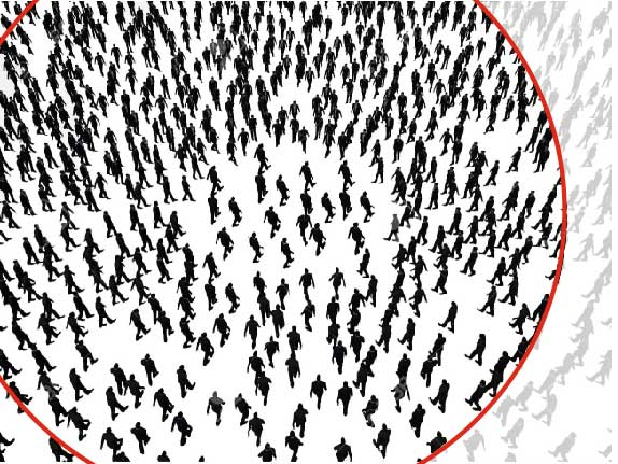 Aiyellow SEO
Aiyellow has developed its own support and promotion system for advertisers on social media and search engines. This service is provided to all our advertised customers, and is of a similar strength to the ranking of the ad package. And most importantly, without costing customers extra for it.
Traffic to a business listing on the World Wide Web is provided and secured by our company. Today, most of AiYellow’s customers are at the forefront of Google and other search engines, and too many of the entries have surpassed Site listings or business leaders that are much older and much more expensive. This is one of the reasons that big companies choose Aiyellow for their global exposure.

Your company on our homepage! Your company logo can be shown to people from around the world, 24 hours a day, 7 days a week, 365 days a year.

The banner that gives your listing superiority over other ads in the same category, which appear at the top of AiYellow’s search results.

The banner that achieves maximum traffic by placing it in the “Search Results” section of our portal. Provides secure traffic to your listing.

The banner that comes directly to AiYellow’s visitors screen, as it is located in the “Search Results” section of the AiYellow portal.

The History of the Aiyellow International
Chamber of Commerce 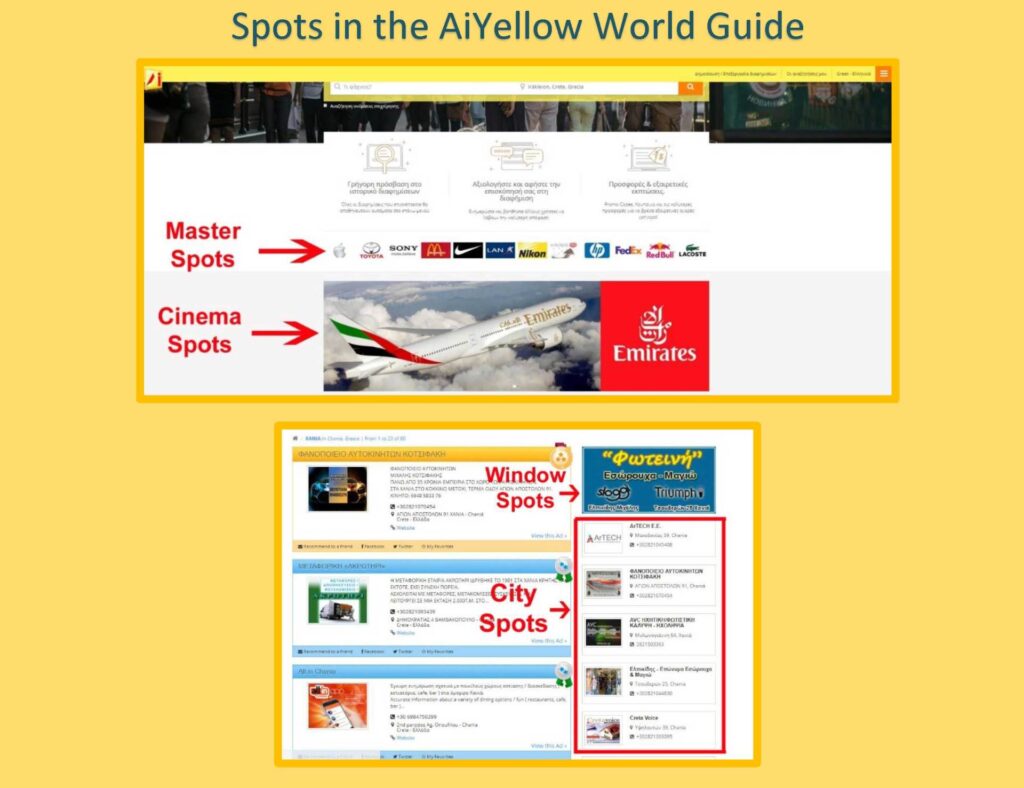 2005 With a special committee, the Board of Directors of the International Chamber of Commerce has approved the creation of a web portal through which its members can advertise and display their products or services. Following a call for competition, the American advertising company Iridis, based in Los Angeles, California, was chosen to carry out this project. Iridis has the necessary staffing of designers and developers and has had the necessary expertise in Internet technology as well as in trade directories since 1995. 2007 By combining the power of the Internet and the experienced Iridis technology team, the aim was to develop a platform through which Successful business access to advertising was given in the form of a sophisticated online Yellow Pages Guide. In January 2007, after completing this platform, it moved to New York to secure its financial resources. 2008 On November 21, 2008, AiYellow acquired all necessary licenses to operate in the World Market with an ally from the International Chamber of Commerce. 2009 In May 2009 Aiyellow began to operate independently of the International Chamber of Commerce. But as a company it never forgot its institutional roots. For this reason, as a respect for the International Chamber of Commerce and all the local National and International Chambers offers special prices to all their members in the countries in which they operate, providing them with high quality services and dynamic visibility of their services. 2015 In December 2015 Aiyellow started its operations in Greece. 2018 In 2018 it closed with 1.5 million advertised businesses to trust it, many of them jargon names on the world market. This is due, on the one hand, to the excellent and pioneering services of the company, and to its world-renowned human resources, which exceeds 8,500 associates in 128 countries.

Fill out the following form of interest and a partner will contact you to let you know.

We use cookies on our website to give you the most relevant experience by remembering your preferences and repeat visits. By clicking “ACCEPT ALL”, you consent to the use of ALL the cookies. However, you may visit "Cookie Settings" to provide a controlled consent.
Cookie SettingsREJECT ALLACCEPT ALL
Manage consent

Any cookies that may not be particularly necessary for the website to function and is used specifically to collect user personal data via analytics, ads, other embedded contents are termed as non-necessary cookies. It is mandatory to procure user consent prior to running these cookies on your website.